Without relief from Congress, millions face homelessness in the new year. Here’s what’s at stake:

Some 12 million Americans Will Lose Unemployment Benefits the Day after Christmas.

According to NPR, “We have been living under the original CARES Act that paid supplemental unemployment insurance of $600 a week on top of state benefits. But that additional aid ran out in July. People affected are now scraping by on the emergency relief — just $355 a week. Without action from Congress, even that reduced unemployment payout will end later this month. In all, millions will lose unemployment benefits.”

Also Expiring — a Federal Order Stopping Many Renters from Being Evicted.

A Centers for Disease Control and Prevention order meant to protect renters from eviction ends Jan. 1. Experts say it is protecting a lot of people, even if it is imperfect. It’s not a blanket ban on evictions like some states have mandated.

Many renters don’t know there’s a CDC order that could keep them from being evicted. “For tenants to be covered, they have to send a written declaration to the landlord,” says Velimir Rasic, an attorney with Lone Star Legal Aid Foreclosure.

But Homeowners Still Have Better Protections Than Renters

NPR goes on to say, “Most homeowners have federally backed mortgages, and they have received protection from foreclosure during the pandemic. That ends at the end of the year.”

It’s easy to see lower-income people and minority neighborhoods have been hit harder by the pandemic in various ways.

Homeowners are allowed by Congress to skip up to one year of mortgage payments with no penalties. The vast majority of homeowners should be able to move missed payments to the end of their loans and start making regular mortgage payments when they find work again.

That kind of protection forrenters is not available. Since minority neighborhoods tend to have many more renters, as evictions keep rising, the Black communities and Latino communities will first feel pain.

Now a compromise $908 billion Plan has passed the Senate and House and awaits President Trump’s signature. Delaware Public Media outlines some of the key features: 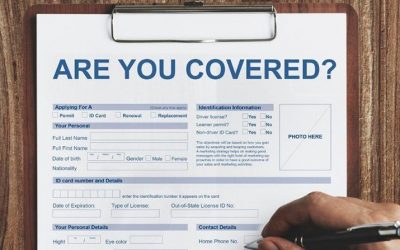 Protecting Yourself and Your Renters You turn from a homeowner into a landlord when you rent out your property, so your homeowner’s insurance no longer applies. While landlord insurance is not required by law, it is usually required by any lenders who have a stake in...

END_OF_DOCUMENT_TOKEN_TO_BE_REPLACED 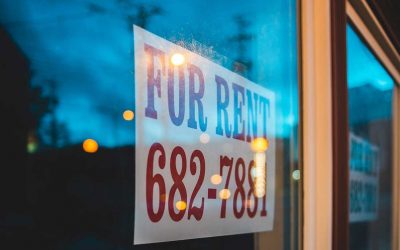 Setting Rates: How to Determine the Monthly Rent For Your Properties

Balancing Act Setting and adjusting the rent for your property can be tricky. Set it too low, and it might not make up for the costs involved in owning and upkeep. But, setting it too high causes the renter pool to shrink, and time is wasted while it sits on the...

END_OF_DOCUMENT_TOKEN_TO_BE_REPLACED 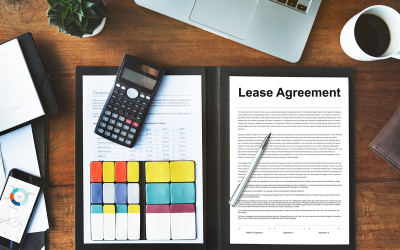 Tenant Screening: What to Look for When Finding The Perfect Tenant

The Importance of Tenant Screening Renting out property can be a steady source of income, but with the wrong tenants, it can cause more trouble than it’s worth. From late payments to stolen or damaged items, the property can feel more like a burden than an asset. But,...

END_OF_DOCUMENT_TOKEN_TO_BE_REPLACED
« Older Entries
We use cookies on our website to give you the most relevant experience by remembering your preferences and repeat visits. By clicking “Accept”, you consent to the use of ALL the cookies.
Cookie settingsACCEPT
Manage consent

This website uses cookies to improve your experience while you navigate through the website. Out of these, the cookies that are categorized as necessary are stored on your browser as they are essential for the working of basic functionalities of the website. We also use third-party cookies that help us analyze and understand how you use this website. These cookies will be stored in your browser only with your consent. You also have the option to opt-out of these cookies. But opting out of some of these cookies may affect your browsing experience.
Necessary Always Enabled
Necessary cookies are absolutely essential for the website to function properly. These cookies ensure basic functionalities and security features of the website, anonymously.
Functional
Functional cookies help to perform certain functionalities like sharing the content of the website on social media platforms, collect feedbacks, and other third-party features.
Performance
Performance cookies are used to understand and analyze the key performance indexes of the website which helps in delivering a better user experience for the visitors.
Analytics
Analytical cookies are used to understand how visitors interact with the website. These cookies help provide information on metrics the number of visitors, bounce rate, traffic source, etc.
Advertisement
Advertisement cookies are used to provide visitors with relevant ads and marketing campaigns. These cookies track visitors across websites and collect information to provide customized ads.
Others
Other uncategorized cookies are those that are being analyzed and have not been classified into a category as yet.
SAVE & ACCEPT
Share This